Get a free sensor with Pro plan

Nils Mattisson, Minut CEO and Co-founder, explains what measures we take to ensure that guest privacy is at the heart of everything we do at Minut.
By
Nils Mattisson
in
Minut Features 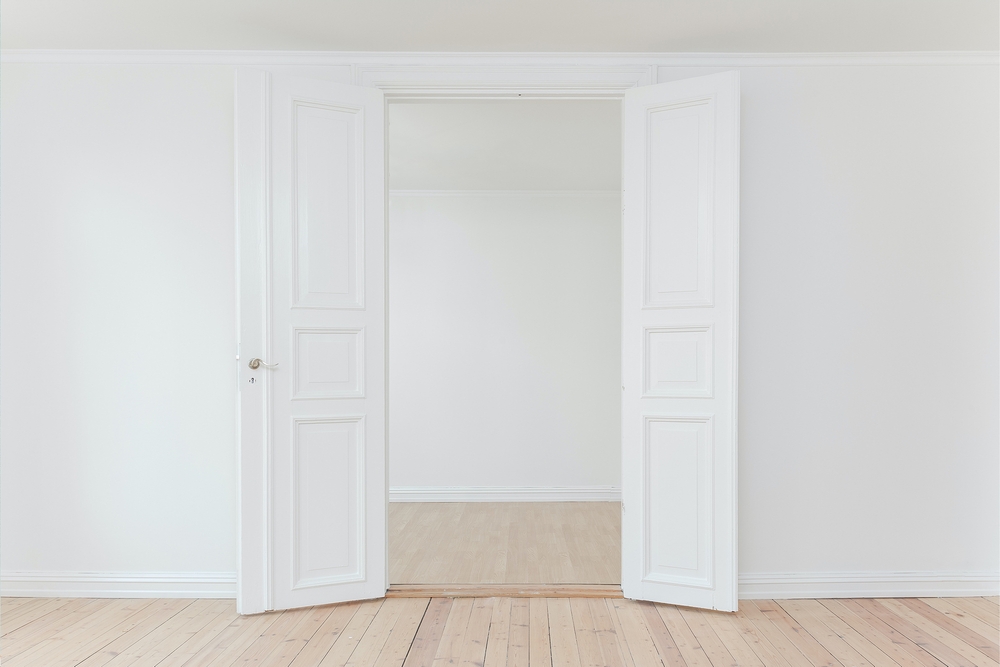 Minut was founded to make home-sharing better for everyone. We saw a problem where hosts needed to monitor their homes to ensure the peace and safety of their home and community, but couldn’t do so without compromising guest privacy. We solved it by designing a sensor that could monitor noise and occupancy in a home without recording sensitive data about people inside. This foundational focus on privacy is why Minut is trusted to monitor shared spaces across the world.

We don’t take this trust for granted and know that we earn it through transparency about what data is collected, how it’s used, and how we work to protect your privacy. We work hard to make sure our Privacy Policy is readable, so don’t be deterred from reading it, but this post explains the key concepts without going into the same level of detail.

Seven years ago, when Airbnb was really getting off the ground, we were seeing more and more instances of people abusing the trust upon which the sharing economy is built. Reports of house parties, people being inconsiderate towards neighbors, and even illegal activity in short-term rentals started popping up in the news. We were also hearing stories about hosts responding by installing intrusive cameras. It was only a very small group of hosts and guests that were causing trouble, but it was enough to sow a seed of distrust.

We knew that even a little bit of accountability would go a long way to restore trust, but at the time, the only option for hosts was invasive security cameras. There simply was no way to monitor a home without monitoring the people within it. My co-founders and I realized there was a need for a product that would preserve privacy while giving hosts peace of mind. We got to work designing the first Minut sensor and brought it to market with only a small team. We’re all still at Minut today.

This is our vision for short-term rental that works for all stakeholders: hosts, guests and neighbors alike. We have built a system that does not include cameras and uses edge computing which in simple terms means that data is processed immediately on the device and never stored raw. We vow to uphold this vision as the technology and our product evolves, constantly striving to improve on the experience for both guests and hosts.

What Data is Gathered and Shared

Privacy-safe monitoring is a simple concept in principle, but its execution is complicated. Even a split second of video can be invasive, so we decided on a camera-less sensor that monitors the health and security of the home without ever recording any sensitive guest data. Minut provides hosts with data on sound levels, environment and occupancy in the property. This data is presented as graphs and numbers, not images or recordings.

Minut only collects information on noise levels, the environment (temperature and humidity) and occupancy (motion and the number of mobile devices in the vicinity), but never raw audio recordings. We only ever share processed data with the host. To enable greater automation, hosts sometimes connect their Minut accounts with a partner such as a property management system. In those cases processed data can be shared with the partner as well. By never storing the raw data we make sure that hosts, partners and even us here at Minut have no access to sensitive guest data.

Early in our journey we realized that monitoring for short-term rentals also needs to incorporate traditional home security features. One of the most difficult problems we had to solve was how to make the system detect things like glass break or fire and gas alarms while still sticking to our promise of not recording any sounds.

When you use a smart speaker, it records your voice and sends the recording to the Cloud for processing and analyzing before sending a response back. While the Cloud is essential to all smart devices, transferring sensitive data to the Cloud exposes it to breaches of privacy in the event that accounts or serves are compromised. The only way to truly guarantee privacy is to not record sensitive data in the first place, so at Minut we took a different approach. We equipped the sensor with a powerful processor that could analyze noise, occupancy and environment data in real time without the need to record sounds or transmit raw data recordings to the Cloud for processing.

When the device senses a potentially critical event, such as glass breaking or a sudden sharp increase in temperature, a ‘fingerprint’ of the event is sent to the Cloud where it is analyzed by even more powerful algorithms before being sent to the user. It’s not possible to recreate the sound from the fingerprint. This localized model of computation, commonly known as ‘edge processing’, relocates the computational power of the Cloud to the device making sure that sensitive data never leaves the home.

For us at Minut, edge computing has been key in our approach to data privacy. We took this localized approach to data analytics at a time when the industry was still focused entirely on cloud-based operations for the smart home. It has allowed us to ensure the safety and privacy of all Minut hosts and guests and it’s the base upon which we will continue to build a greater future for all sharing economy stakeholders. 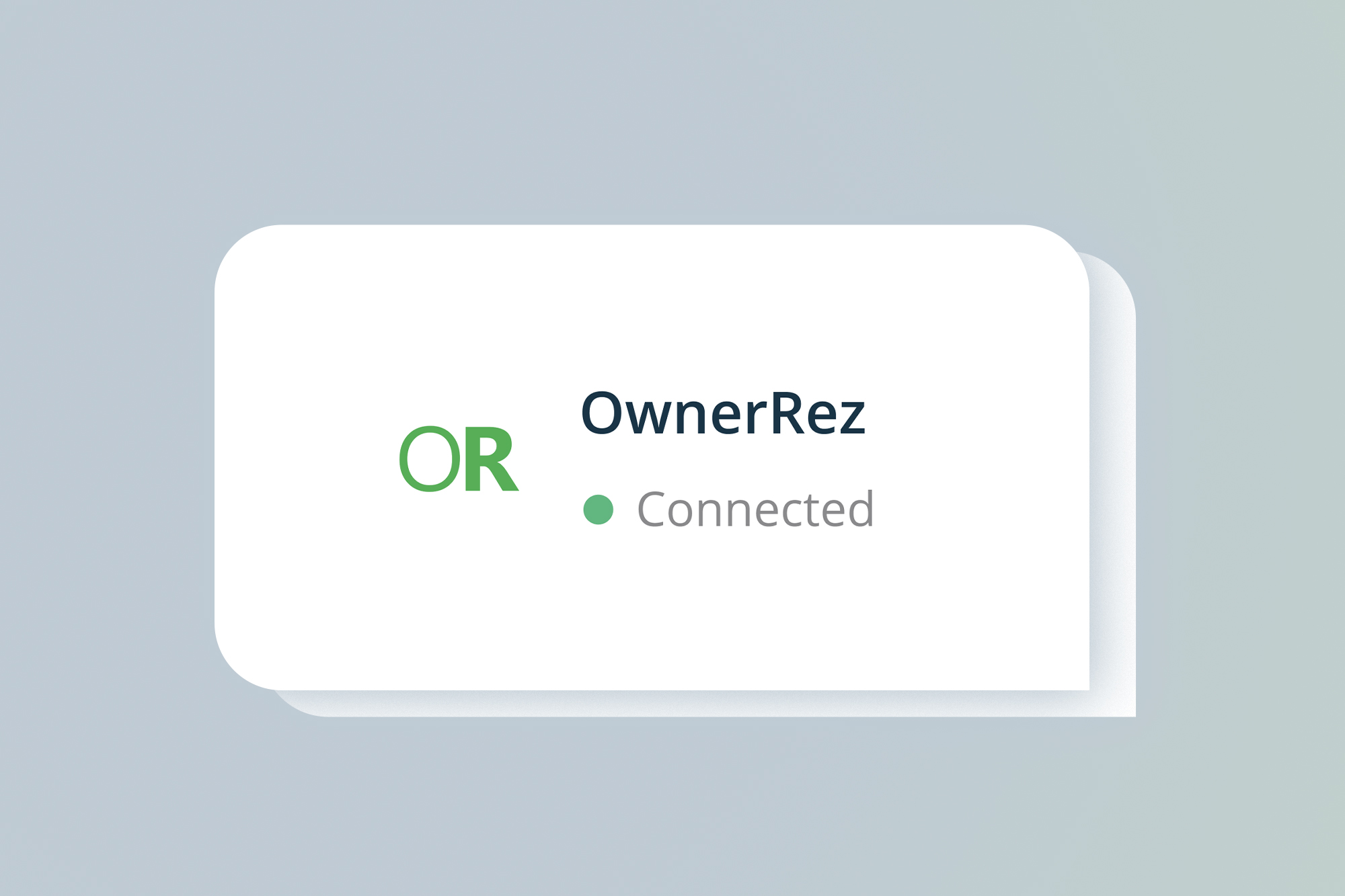 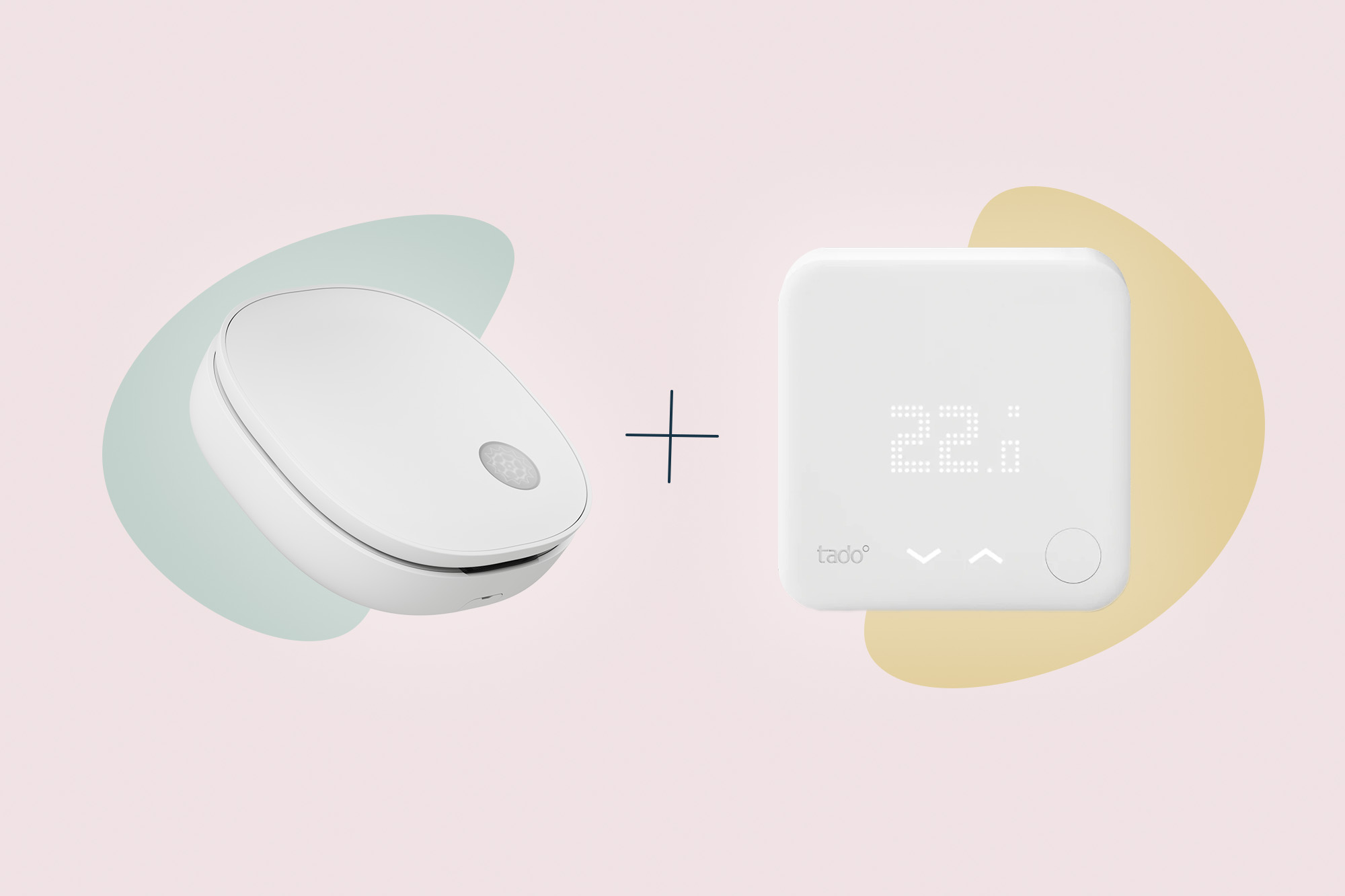 Save on Heating with the Minut x tado° Integration

Did you know that you can decrease your energy use by 10% if you lower the thermostat temperature by just one degree? Our integration with tado° now works with both the Smart AC Control and Smart Thermostat, making energy savings easier in all climates!
By
Minut
in
Minut News
Read post 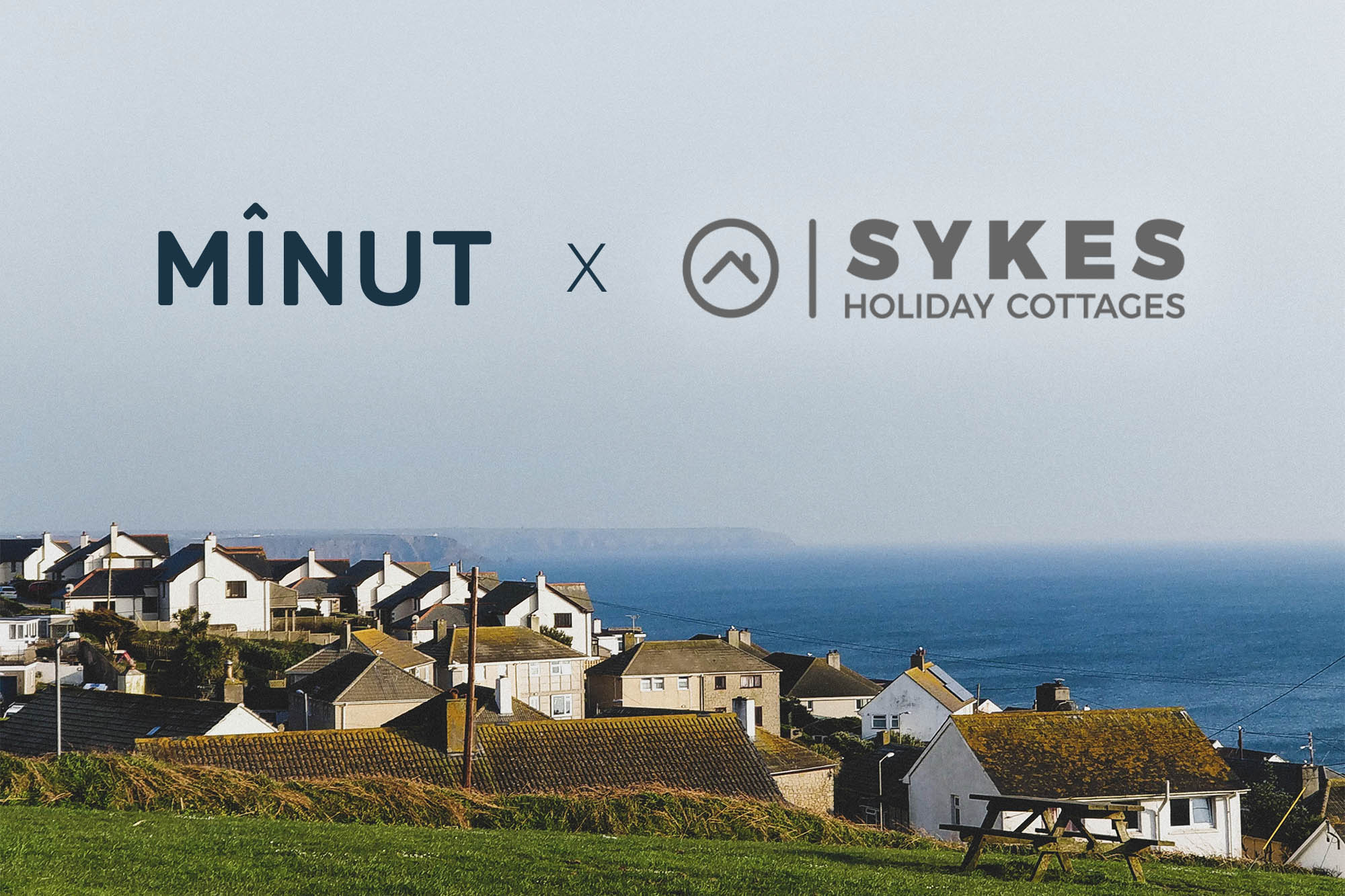 This partnership makes us the only short-term rental monitoring solution among Sykes’ preferred partners.
By
Minut
in
Minut News
Read post