Get a free sensor on the Pro plan

Celebrating Earth Day and the power of sharing economy as a way towards a more sustainable future.
By
Minut
in
STR News 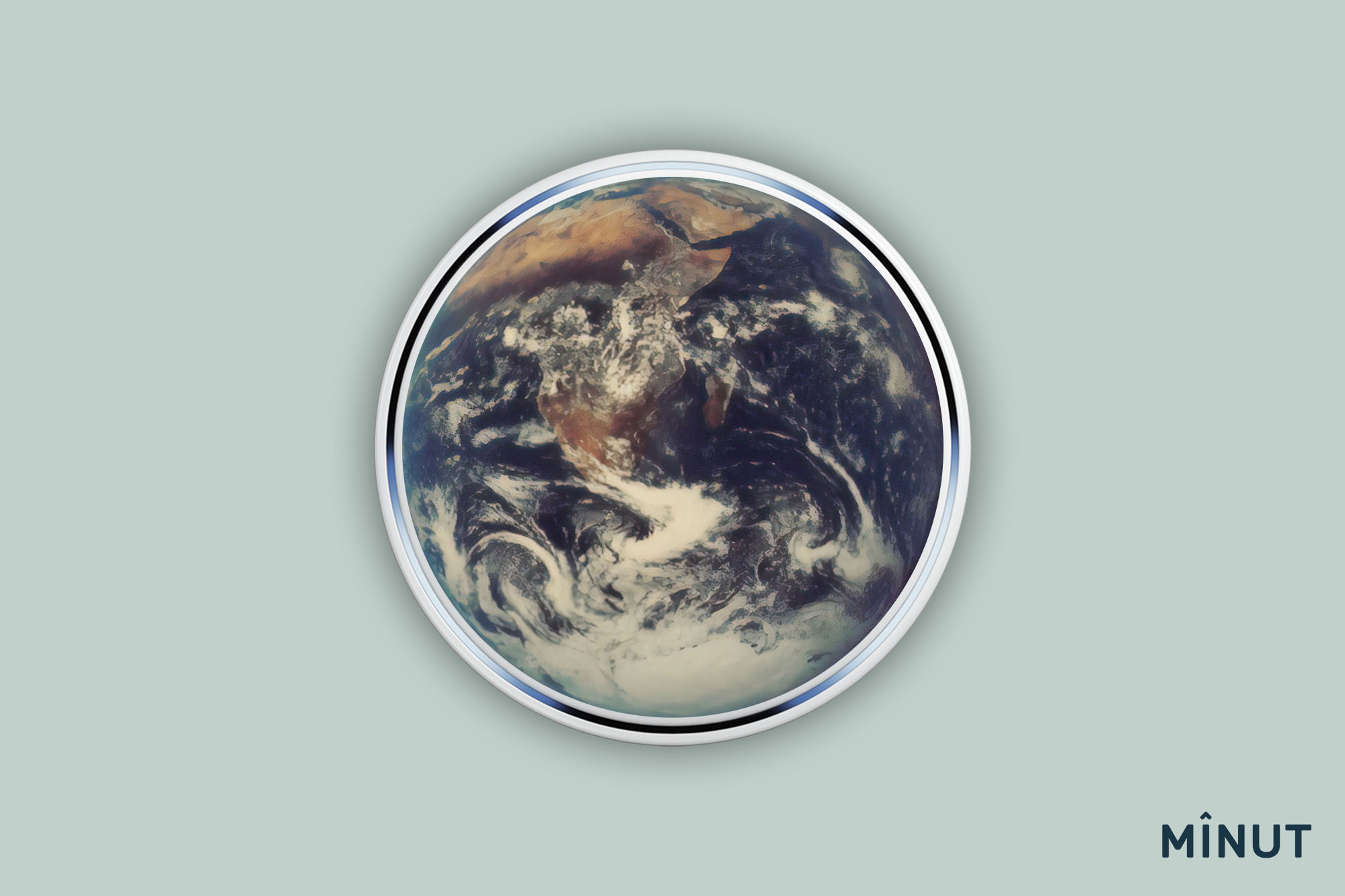 When Earth Day was first celebrated on the 22nd of April 1970, environmentalism was in its infancy, and the Blade Runner-esque pollution clouding all the major industrial cities was taken as a good omen; a sign of prosperity rather than a poisonous by-product of our wasteful way of living as it is seen today.

50 years on, we no longer take the Earth for granted. The awareness of the damage we do to the planet has grown much greater, with the distressing testimonies of climate change disasters, from California droughts to Australia fires, regularly flooding our social media walls and headlining news outlets.

And yet, the lasting popularity of hashtags such as #makeearthdayeveryday reminds us that celebrating Earth needs to be a year-long commitment; and one that becomes fruitless unless all of us participate. After all, Earth is our home; and one that we all need to share.

In fact, the idea of sharing, as old as it is, has become trendy as of recently; but too often it can be understood shallowly - as an action of taking freely, and often irresponsibly. In reality, sharing is closely aligned with care and trust; it is the taking of responsibility for the items being shared, and expecting others to do the same.

In its essence, it’s an expression of kindness and trust, a celebration of the best people can be. It is also the basis of modern society. It applies to natural landmarks, community spaces and, with the emergence of what has been termed the sharing economy, increasingly the inside of our homes as well.

Over the past decade, the rise in the popularity of such companies as Uber and AirBnb has shifted our thinking around certain private goods; and has been a testament to the trust we still have in others. We let strangers into our cars and give them keys to our homes, expecting them to enjoy them like we do. And we do so, because we care - we care about other people, and we care about the planet.

In fact, in recent years the sharing economy has emerged as one of the primary ways towards a more sustainable future. Based on the principles of reducing waste, and reusing what is already available, it encourages us to make better use of resources at hand. Instead of building more hotels, we are increasingly happy to share our homes with others.

Importantly, the sharing economy also has an added benefit of strengthening communities, as it connects us with those around us. Sharing inevitably requires real human contact; and it builds ties that go beyond basic transaction-centered interactions. There is a certain intimacy to sharing an object like an apartment with another person; but there are also clear boundaries - and building rapport with a stranger enough to trust them with your home while respecting their privacy can be a difficult balancing act.

This challenge however shouldn’t deter us from sharing; especially since there are tools - such as reviews on websites like AirBnb, or home sensors like Minut - that can make it significantly easier. And the value of sharing is much greater than the trouble of dealing with those obstacles; it makes our communities stronger, connects us to our neighbors, and helps us build a more sustainable world together. 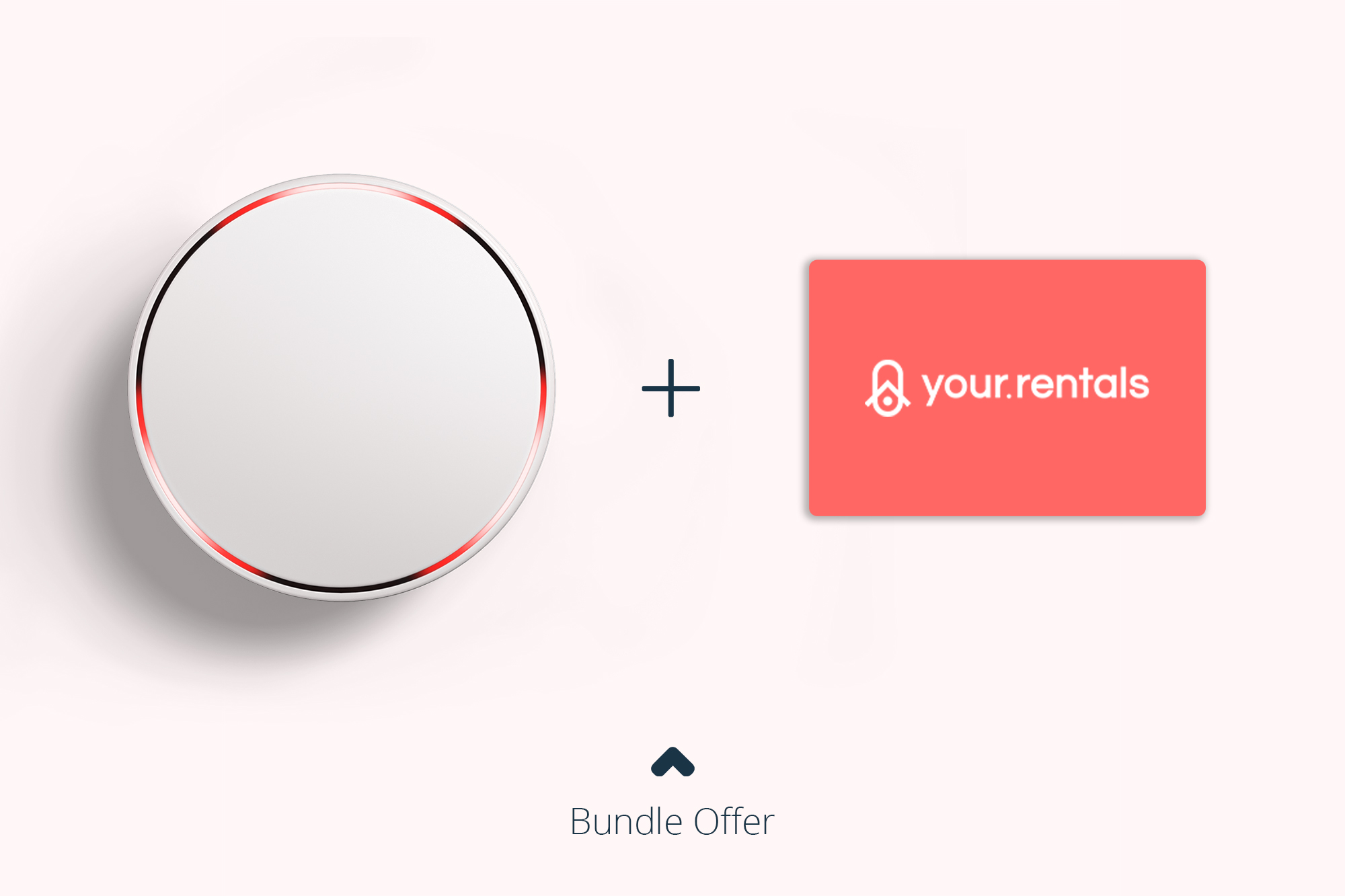 Minut + Your.Rentals: Protect Your Properties and Save Time with Our Bundle 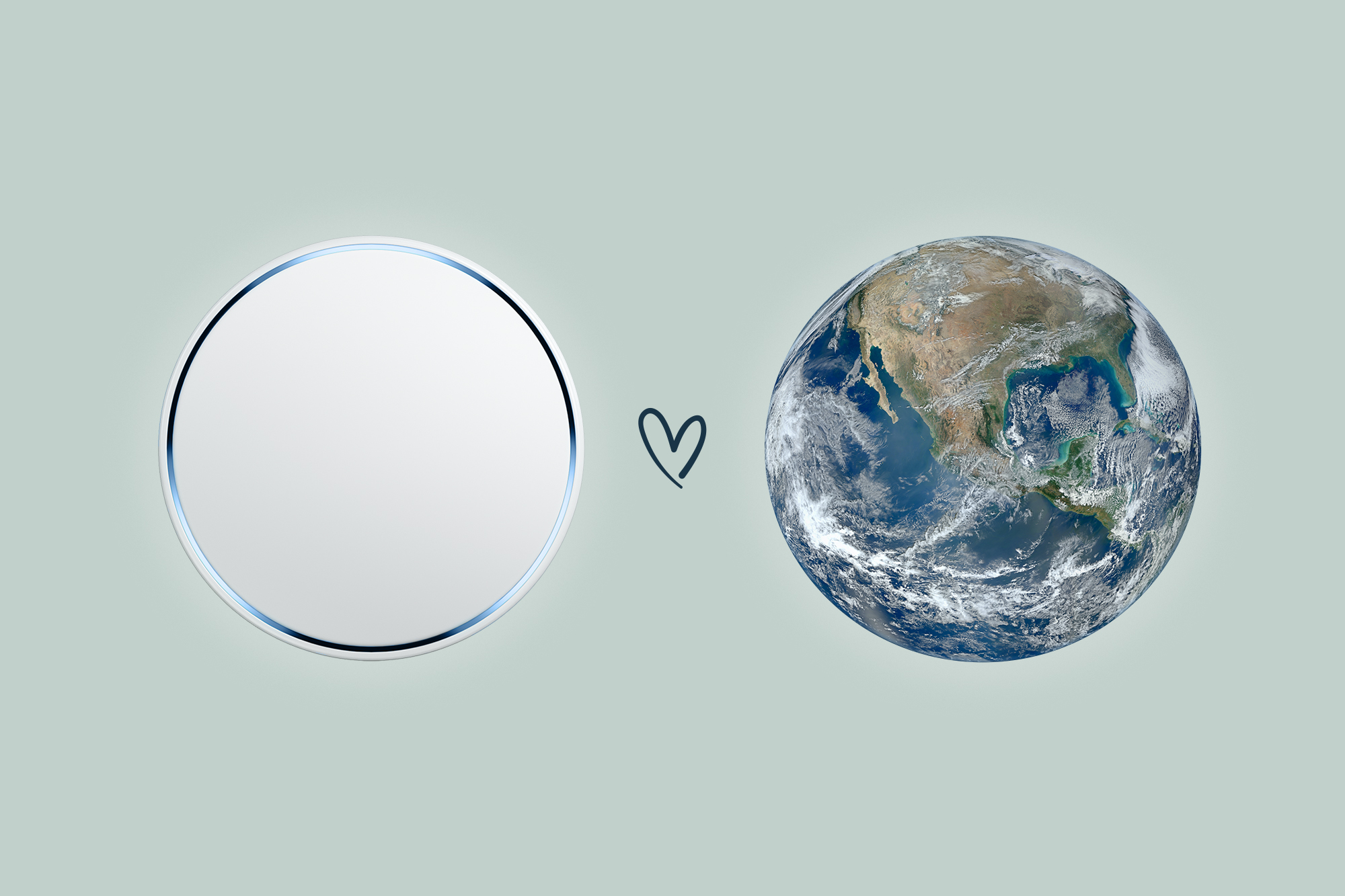 This Earth Day, we’re sharing our vision for greener travel. Helping you save energy is the first step.
By
Minut
in
Minut News
Read post 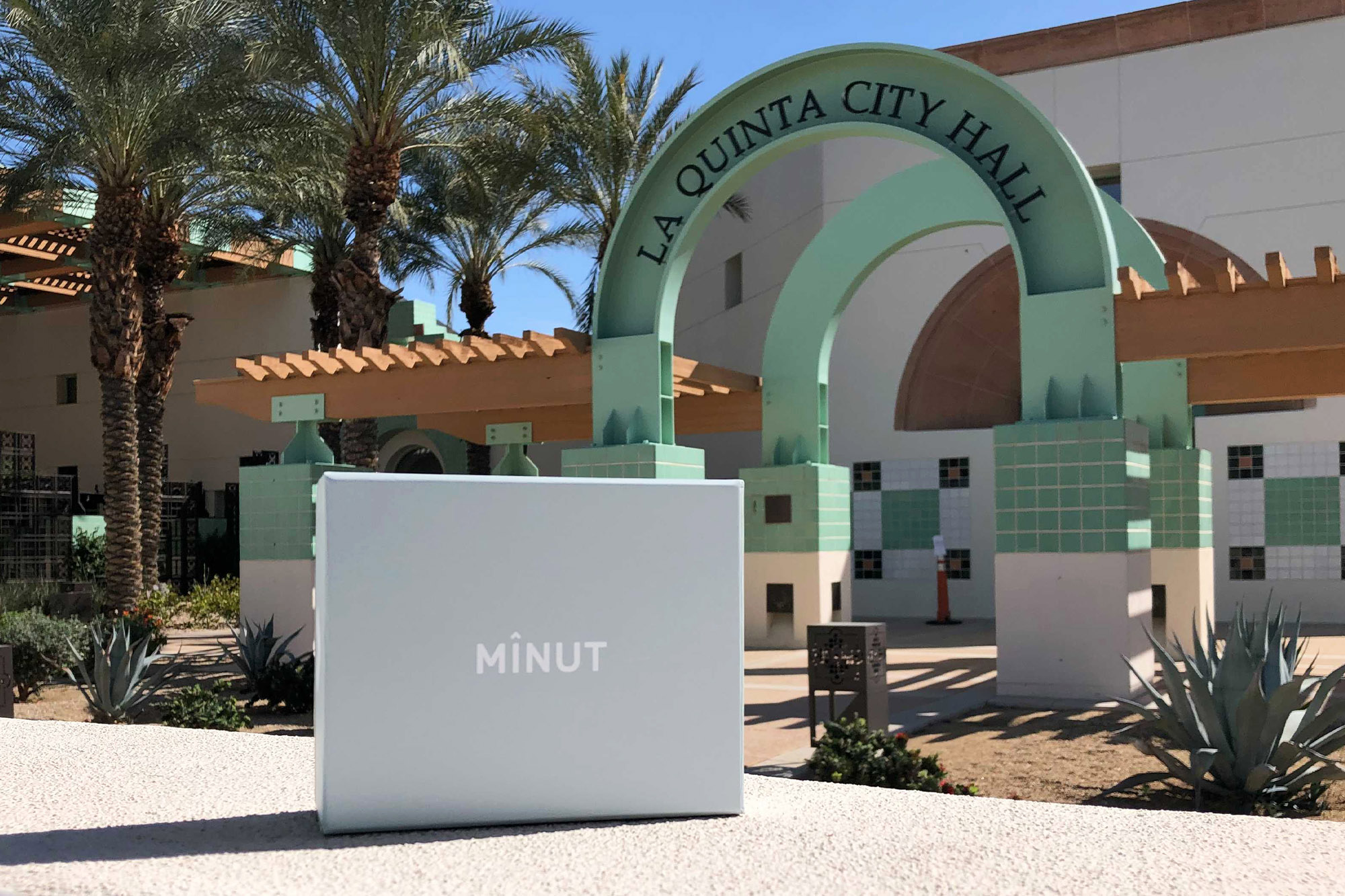 The results of the City of La Quinta’s Short-term Vacation Rental Noise Compliance Pilot Program are in - find out how we did.
By
Minut
in
Minut News
Read post